Like it or not, more skater girls are emerging onto the scene with help from their Instagram and other social media accounts. Social media has many good and bad things attached to it but if used correctly it can really benefit a person’s career and allow them to share their creative endeavors with the world.

Skater girls have always struggled in a lifestyle previously dominated by men but thankfully they are becoming more accepted and are creating their own lifestyle around skateboarding. These girls are as cool as they come and likely skate harder than most guys do. All whilst still having a lot of fun.

Some of these girls also possess many talents outside of skateboarding including acting, modeling, music and design. The future is looking bright for women in skateboarding and if you want to support this scene, go ahead and follow these girls who skate!

Rachelle Vinberg is a skateboarder and actress from New York. Vinberg is best known for starring as Camille, a fictionalized version of herself in the 2018 film Skate Kitchen and the TV series Betty which is inspired by the real group of female skaters she hangs out with. She posts regular clips of herself skateboarding on Instagram and they are really impressive! So much so that Jamie Thomas from ‘Zero’ sends her boards all the time!

Victoria Taylor otherwise known as Skatemoss, is a fashion designer, skateboarder, and model who lives in Los Angeles. Taylor designed Grizzly Grip Tape’s first ever women’s collection, was a guest on The Nine Club, and skated in Tatras Fashion show during Paris Fashion Week. Her love for skateboarding is obvious and she is always posting clips of herself ripping in the streets and skateparks.

Eunice Chang is a skater girl and influencer from Los Angeles. Chang says she grew up watching Jackass and Bam Margera but it was Lords of Dogtown that actually made her buy her first skateboard. You will likely catch her skating with her friends at El Sereno skatepark or in downtown LA.

Marissa Martinez started skating in Carson, California fifteen years ago with her cousin. Since then she was on a mission to make the best possible pants and shorts for skateboarding she could, and this is how MAMASKATE was created. After years of research and development she successfully created a product she truly loves. Martinez is always posting clips of herself ripping the streets and skateparks around the country.

Barbie Boltz is an east coast skateboarder and to be honest we don’t really know a lot about her. What we do know is she shreds on her skateboard and posts cool clips of herself on Instagram. Have you ever done a kickflip and a board slide in snowboarding boots? Barbie Boltzz has! She’s straight up gnarly.

Claire is another Los Angeles skater girl we know little about apart from watching her rip with style on her Instagram account. She has plenty of street and skatepark clips worth checking out. Most of all she looks like she’s having a lot of fun!

Lex is a skater girl, stylist, and musician from San Diego, California. Her music falls into the genres of synthpop and electropop. Although she is a musician among other things, her Instagram account is 100% skateboarder! Whether she is posting clips of learning new tricks or promoting one of her songs by skateboarding in a nice dress somewhere with an amazing backdrop its a pleasure to watch.

Faith is a Pacific Northwest skater girl we recently stumbled across on Instagram. We don’t know a lot about her but one thing we to know is she shreds! Varial heelflips, kickflip 50/50’s, fakie treflips, this girl has tricks. She is being supported by Tactics Boardshop and we are looking forward to more skate clips from her in the future.

Cata Diaz is a 21 year old skateboarder from Chili who now lives in Barcelona, Spain. She moved to Barcelona to pursue a career in skateboarding and she is well on her way. Her style and enormous bag of tricks makes her skating exciting to watch. She is one of the coolest skater girls out there! Diaz is supported by Toy Machine, Nike SB, and Venture.

Janthavy started skateboarding at 17 and began to post skate clips on her Instagram account which funnily enough led her to being scouted for acting gigs. Although she is pursuing a career in acting she is still a core skateboarder. She started doing girl skate clinics in her home city of Phoenix and works with Skate Rising which is a non-profit program for girl skaters. Check out her most recent part ‘Skate Wild‘.

Sonya Pika is a Russian skater girl we don’t know much about a part from the regular skate clips she posts on her Instagram. Either way she rips and looks like she is having a lot of fun. 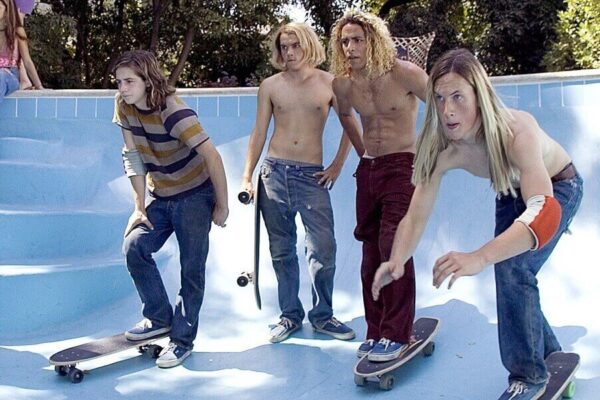 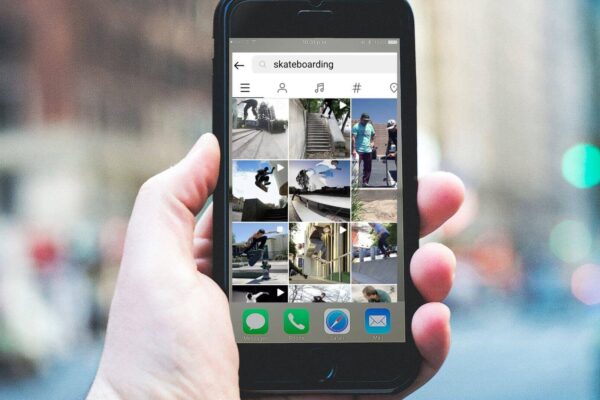 Instagram is for many skateboarders the primary source where they view the most skateboarding related content. Let’s face it, we have our phones glued to… 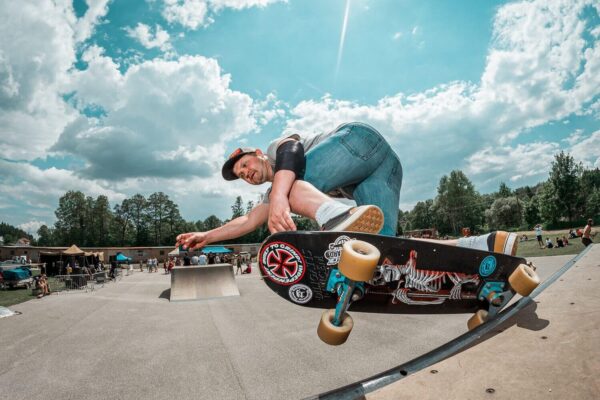 Do you want to know how to get back into skateboarding again as an older guy? In no way do I mean that in a… 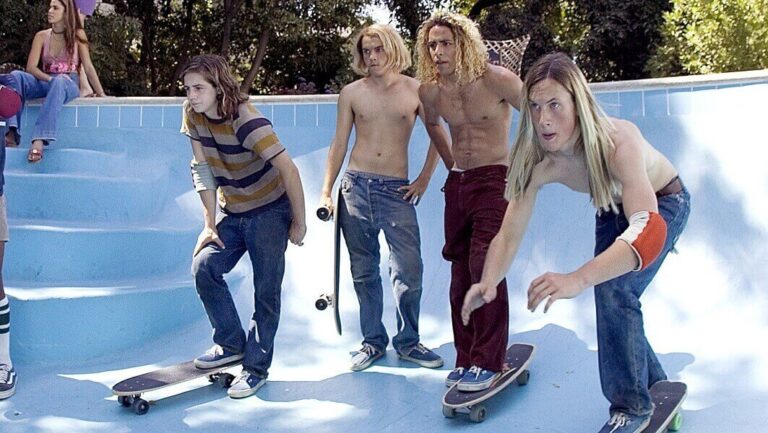 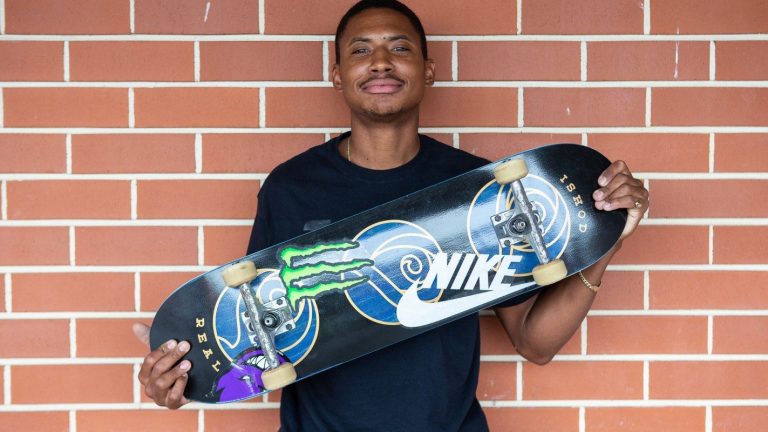 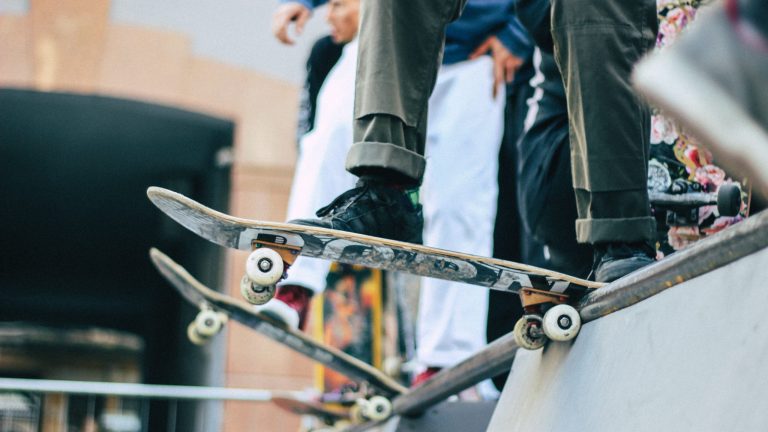 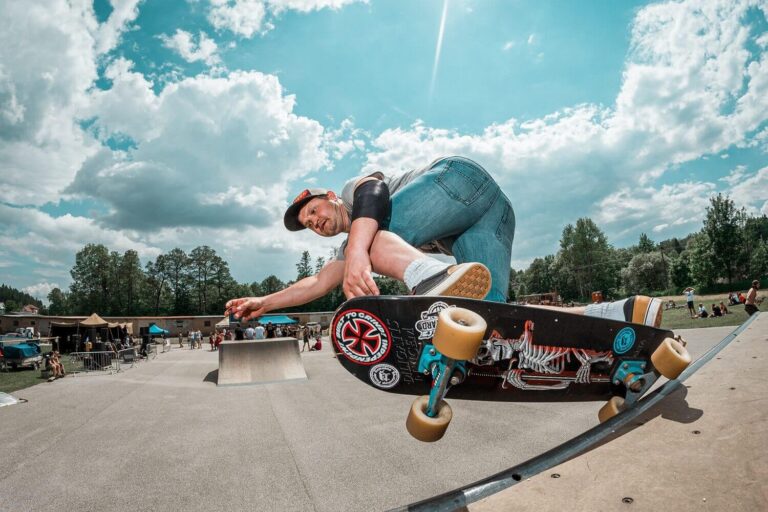 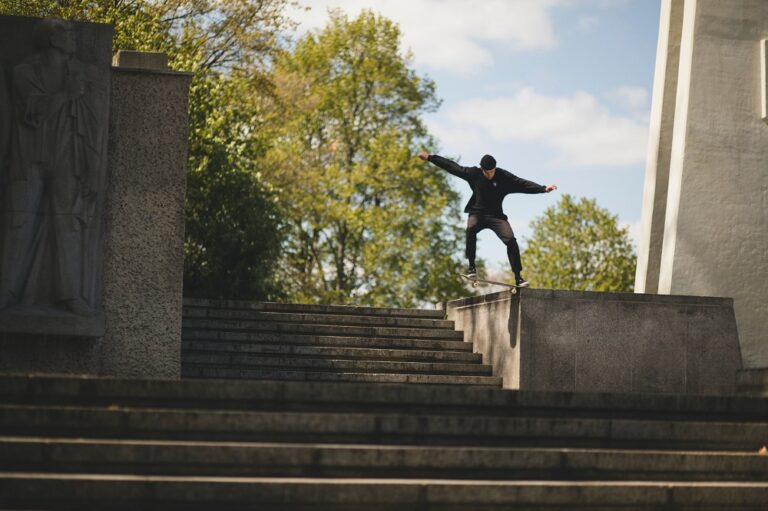 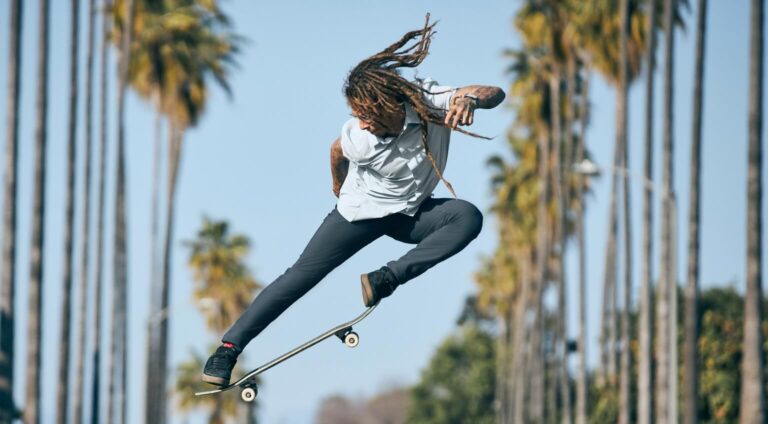