Are you on a journey to find the best shoelaces for skateboarding? If you skate then you are likely familiar with the great shoelace debate. Whether it’s flat laces, round laces, long laces or short laces, everyone seems to have a theory on what style of shoelace is best. One of the most important factors about shoelaces for a skateboarder is how durable they are. Some say that you can thread them in a certain way to get them to last longer, or add shoe goo or duct tape to them, but who wants to mess around doing that?! Not to mention you want your shoes to look good and not have a bunch or glue or tape hanging off them.

It’s inevitable that your shoelaces are going to eventually deteriorate if you skate, and obviously the more often you skate the quicker this will happen, but wouldn’t it be great if you could find a shoelace brand that is stronger?

If you are tired of replacing your generic shoelaces after only a few skate sessions then you know the frustration we are talking about. We have been searching for tougher shoelaces that can handle the day in and day out abrasion from a skateboard’s grip tape.

And now, we have found them! The toughest, strongest, and most durable shoelaces for skateboarding do exist courtesy of a group of skateboarders from the United Kingdom.

Lifetime Laces was developed by a group of skateboarders from the United Kingdom in 2014. They were determined to make shoelaces that could withstand the harsh elements of skateboarding. After rigorous research and development they were able to make a shoelace that is one thousand percent stronger than any other shoelace on the market.

Lifetimes Laces are by no means completely unbreakable but they are at least ten times stronger and even thirty times stronger with the Formula X models than regular cotton laces.

A good way to understand the durability of Lifetime Laces is to compare it with a normal pair of laces. If your regular laces last ten hours of skateboarding then your Lifetime Laces will last one hundred plus hours. Now that is a huge difference.

Don’t believe it? Here is a wear test video that compares regular laces to Lifetime Laces.

Still not a believer? Skaters have been giving Lifetime Laces nothing but positive reviews. Popular freestyle skateboarder Mike Osterman put these laces to the test in an informative video that shows just how strong they are. Timmy Jordan also made a great video showcasing the durability of Lifetime Laces.

Needless to say we had to test these shoelaces ourselves, and lets just say we are beyond happy with how they have been performing.

After ten hours of skateboarding and a ton of kickflips to really put them to the test, these shoelaces are indeed stronger than most other laces. There were some signs of wear and minor fraying but it was minimal.

We also skated for the same amount of time with regular cotton laces to compare the durability and as you can see in the photo’s below they didn’t hold up at all to Lifetime’s Formula X laces.

Out of the box they have an almost waxy feel and shine to them. What are they made out of you ask? Well we have no idea, that is top secret but whatever it is we know its nice and strong.

If this is not enough evidence to convince you that these are the best and strongest skateboarding laces on the market then you just need to try them for yourself.

Lifetime Laces are extremely affordable and their strongest model the ‘Formula X’ are only $10.99 a pair. We recommend the investment into these laces as they will likely last the lifetime of your favorite skate shoes. They might even last longer depending on your style of skating.

For me, I think I could safely say that one pair of Lifetime Laces would last the entire lifetime of my skate shoes. This is a major improvement seeing as how I usually go through several sets of regular laces per pair of shoes.

The Formula X comes in both black and white, round and flat, and in two different lengths; 47 1/4 inch and 55 inch. The variation in size is to suit both low and mid top shoes.

If you want to add a little color they also have a range of classic laces that come in navy, red, brown, aqua, and grey. The classics are not as durable as the Formula X edition but still out perform any regular laces on the market by a long shot and are only $4.99 a pair.

Lifetime Laces are making a name for themselves in the skateboarding industry and are well on their way to solidifying their place as the top shoelace company in the game.

So Are These The Best Shoelaces For Skateboarding?

Do yourself a favor and try them out you will not be disappointed. They offer worldwide shipping so no matter what country you live in you can get them delivered to right to your front door.

Skateparks in North Dakota are few and far between. The Peace Garden State only has a handful of major cities and almost forty percent of… 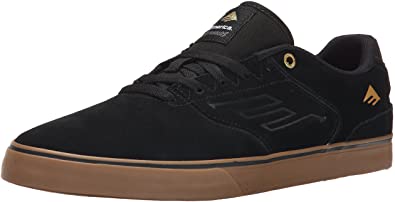 Although as I am writing this review Andrew Reynolds no longer rides for Emerica, his pro model low vulc skate shoes are still widely available. If you are considering purchasing a new pair of skate… 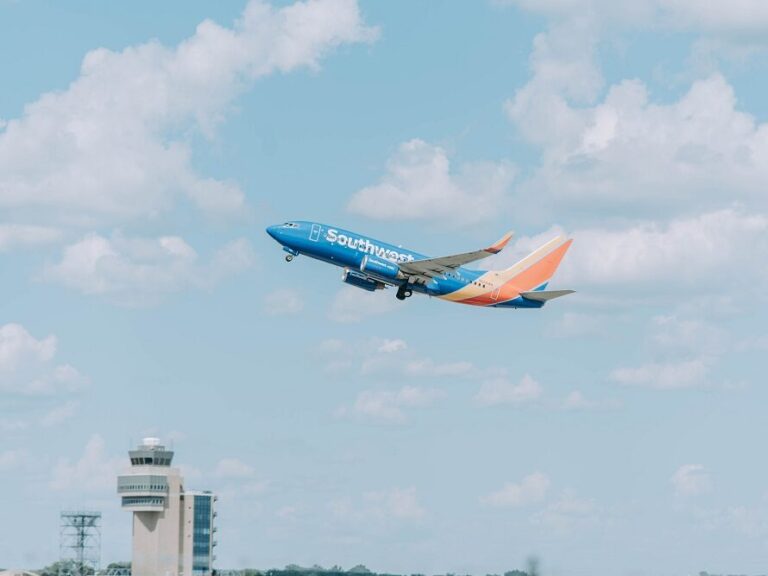 If you are looking to travel by air and want to know which airlines let you take a skateboard on the plane as carry-on baggage, then you have come to the right place. It can…