Spokane’s Riverfront Park is under going major construction at the moment that will include an 8,500 square foot skatepark. This is a long awaited promise by the city of Spokane who elected to demolish the Under The Freeway Skatepark back in 2015. The local skateboarding community couldn’t be happier to finally see concrete being poured at the new location.

The new skatepark will feature a street section consisting of ledges, hubbas, stairs, banks, a manual pad, a volcano, and a rail that was salvaged from the Under The Freeway Skatepark. There will also be a transition section with a traditional bowl, several hips, and a massive bank wall!

The local skateboarding community suggested covering the skatepark for all weather conditions however the city said that may happen sometime in the future if they can secure more funding. For now it will be uncovered.

Construction of this concrete playground has endured a few setbacks but it is scheduled to open this Spring.

Can’t Wait For Riverfront Park Skatepark To Open? Check Out These Other Cool Skateparks Nearby!

Hillyard Skatepark is a 12,000 square foot skatepark built and designed by Grindline in 2003. It features various types of transition including bowls and street obstacles such as rails and ledges.

If you are familiar with Evergreen Skateparks you know that their parks are something special. Coeur d’Alene is a fun flowing skatepark built for all types of skateboarders featuring a bowl, ledges, and rails. The design allows for never ending lines!

Vancouver is the most popular skateboarding city in Canada hands down! They have a large skate scene, many incredible skateparks, and a handful of top notch skate…

La Quinta’s X Park Skatepark has been many years in the making and is now finally open for the public to enjoy. One of the country’s best…

Skateboarders have been tearing up skateparks in England for decades! While the popularity of skateboarding has seen a rise and fall pattern over the past several decades,…

Brisbane is a great place to be a skateboarder because of the plethora of great skateparks found throughout the city and suburbs. No matter what your skill level is, you are going to find a… 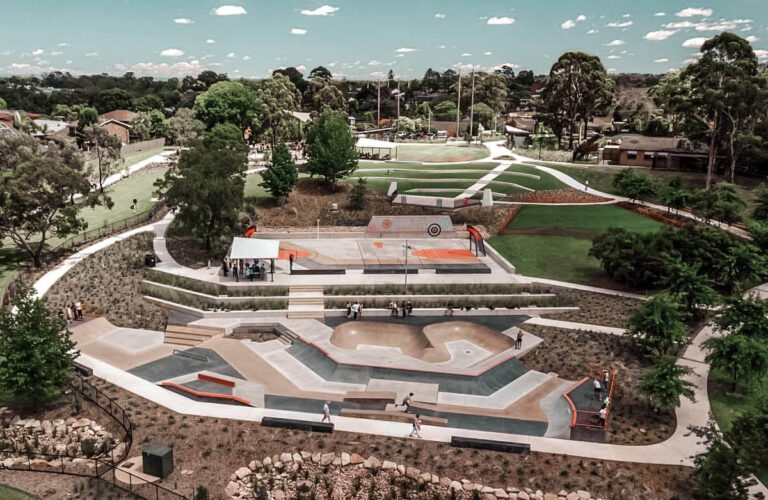 Sydney has always been a mecca for Australian skateboarding and in the past few years this city has elevated the sport dramatically by building tons of new and modern skateparks. Skateboarders in Sydney have an…

Tallahassee, Florida, has just opened a brand new $2.8 million world-class skatepark and it features Florida’s longest snake-run! If you’re a skateboarder and live in or near Tallahassee you will want to visit this Skateable… 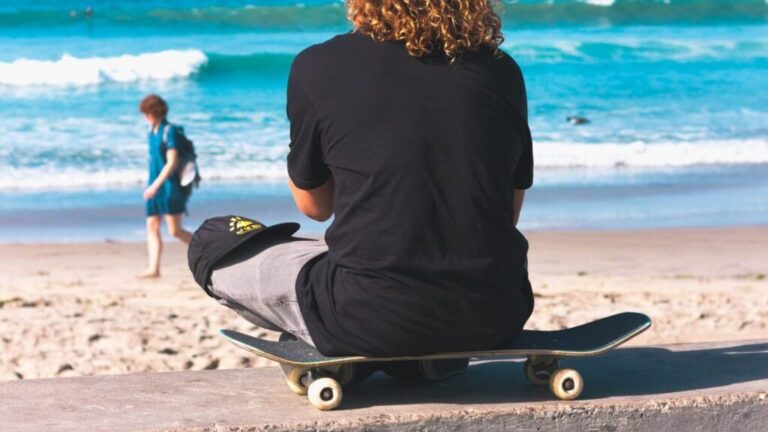 Skateboarding throughout Southern California quickly became the rage in the early 1950’s after surfers started skateboarding on pieces of wood they had screwed roller skates to (well those are the rumors anyway). Although skateboarding seemed…